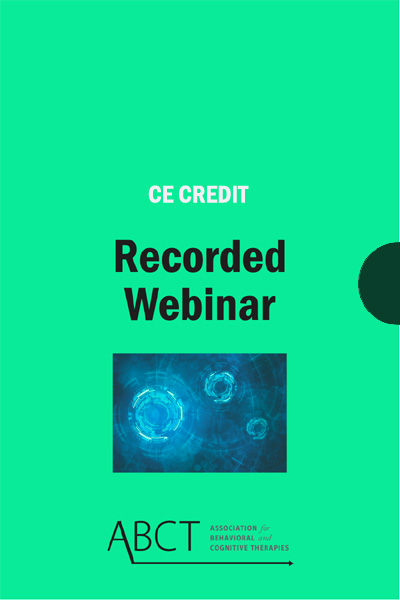 In today’s heated political climate, unauthorized immigrants living in the United States are increasingly the focus for capture and deportation. Congress, in establishing the immigration laws of this nation, has provided for a number of exceptions to deportation when the foreign national is in the country without legal status. Three of these exceptions include when the foreign national: suffers spousal abuse at the hands of a U.S. citizen or legal permanent resident (Violence Against Women Act); faces immediate danger or death (political asylum); or, if a qualified family member would suffer extreme hardship as a result of the removal of the foreign national. Psychologists can play a significant role in these cases by conducting assessments and providing evaluations and expert testimony. This introductory workshop will give a brief review of the immigration laws and the professional role(s) of a psychologist in an immigration case. This cursory introduction to this area will, hopefully, inspire you to learn more about how you can participate in this legal and ethical process, and to include work as a “forensic psychologist” in your professional toolbox.

At the conclusion of this webinar, participants will be able to:

Dr. Robert Meyers is the founder and Director of New York Psychological Wellness, PC, located in Bayside, Queens, NY. His research, writing, teaching, and training of clinicians has focused on forensic psychology and treating the Chronic Pain Triad (which includes treatments for pain, sleep, and emotional distress). Dr. Meyers is a frequent presenter of workshops at ABCT and APA, on both clinical and forensic topics. He is a founding member of the Society of Behavioral Sleep Medicine. Dr. Meyers is also an attorney and professor for more than thirty years. He has two forensic psychology books (one on conducting assessments in immigration matters) and a book chapter anticipated for release in 2019/2020.