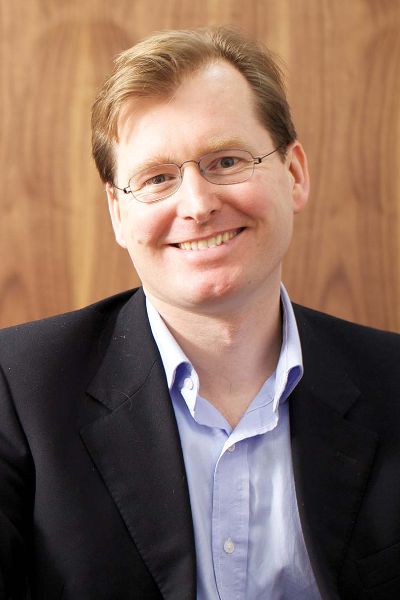 Rumination has been identified as a core process in the maintenance and onset of depression (Nolen-Hoeksema, 1991; 2000) and as a possible transdiagnostic mechanism contributing to co-morbidity (Harvey et al., 2004; Nolen-Hoeksema & Watkins, 2011). Furthermore, rumination seems to be a difficult-to-treat symptom, which is associated with poorer outcomes for psychological therapy. This webinar will illustrate how the CBT approach can be modified to reduce rumination in chronic, recurrent and residual depression and co-morbid anxiety, using new approaches derived from clinical experience and experimental research. A programme of research by Dr Watkins has suggested that the thinking style adopted during rumination can determine whether it has helpful or unhelpful consequences on social problem solving (Watkins & Moulds, 2005) and emotional processing (Watkins, 2004, 2008). This experimental work has inspired a novel approach to treating depression, called Rumination-focused CBT, which focuses on changing the process of thinking, rather than simply changing the content of thinking, in order to be more effective in successfully reducing rumination and treating depression (Watkins, 2016). There is now empirical backing for the efficacy of this approach for difficult-to-treat patients in terms of a randomised controlled trial funded by NARSAD (Watkins et al., 2011; Watkins, 2015). Moreover, a recent trial of group RFCBT has found that it outperformed standard group CBT for outpatient depression (Hvennegard et al., 2019). In addition, group and internet versions of RFCBT have been shown to be effective at halving the rates of depression and anxiety in a vulnerable high-risk group over 1 year (Topper et al., 2017). The webinar will review the theoretical background and core techniques of the therapy, including functional analysis of thinking style, behavioural activation, use of imagery, concreteness, experiential exercises and behavioural experiments to coach patients to shift to more adaptive styles of thinking.

At the conclusion of this webinar, participants will:

1. Briefly review the theory and research relevant to depressive rumination

3. Describe the nature and consequences of rumination in depression.

4. Gain insight into CBT approaches for rumination in depression

Professor Watkins is Professor of Experimental and Applied Clinical Psychology at the School of Psychology, University of Exeter and co-founder of the Mood Disorders Centre, University of Exeter, and Director of the Study of Maladaptive to Adaptive Repetitive Thought (SMART) Lab. He is a pre-eminent expert in the field of experimental psychopathology and psychological treatments for depression, with a particular emphasis on understanding and treating rumination and worry.

He has specialist clinical training and expertise in cognitive therapy for depression, with over 20 years clinical experience. His research has been funded by the Wellcome Trust, UK Medical Research Council (MRC) Experimental Medicine Award and a NARSAD Young Investigators Award. In 2004, he was awarded the British Psychological Society's May Davidson Award 2004 for outstanding early-career contributions to the development of clinical psychology. He is a current member of the UK NICE Guidelines Committee for Treatment of Adult Depression.