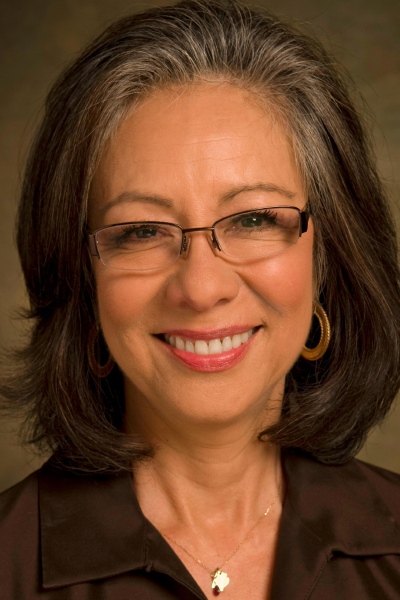 Title:  Dilemmas in Ethical Practice and Strategies for Decision Making

Private Practice, Austin, TX; Chair of the Fundraising Committee for the Leadership Institute for Women in Psychology (LIWP)

Abstract: This webinar will present an overview of the various dilemmas and challenges faced by psychologists in their clinical work.  Available data of vulnerable areas for practitioners will be provided to increase practitioner's awareness, including from the Insurance Trust regarding primary allegations in losses; the Association of State and Provincial Psychology Boards (ASPPB) summary of reported disciplinary actions for psychologists by licensing boards; and the American Psychological Association Ethics Office summary of number and types of complaints.  Controversial changes in the adjudication processes of cases in the latter will be briefly described. Strategies to prevent violations will be reviewed, including basic tasks for professional ethics, moral principles that underlie the Ethics Code standards, and information from various guidelines. A model for resolving ethical dilemmas will be provided as foundation for developing an ethical orientation to aid in ethical decision making.

At the conclusion of this program, participants will be able to:

Dr. Melba Vasquez is a Past President of the American Psychological Association (APA), and is the first Latina and woman of color of 120 presidencies of APA to serve in that role. Previous to her APA presidency, Dr. Vasquez served a term on the APA Board of Directors.  She is a former president of the Texas Psychological Association (TPA) and of Divisions 35 (Society of Psychology of Women) and 17 (Society of Counseling Psychology) of the APA. She is a co-founder of APA Division 45, Society for the Psychological Study of Ethnic Minority Issues, and of the National Multicultural Conference and Summit. She is a Fellow of eleven Divisions of the APA and holds the Diplomate of the American Board of Professional Psychology (ABPP). She has received numerous awards for her distinguished career, contributions, mentoring and advocacy.

She has published over 80 book chapters and journal articles in the areas of professional ethics, ethnic minority psychology, psychology of women, counseling and psychotherapy, and supervision and training. She is a coauthor of Ethics in Psychotherapy & Counseling: A Practical Guide (2016, 5th edition). How to Survive and Thrive as a Therapist: Information, Ideas and Resources for Psychologists in Practice (2005); and of the APA Ethics Code Commentary and Case Illustrations (2010).

Currently, she is Chair of the Fundraising Committee for the Leadership Institute for Women in Psychology (LIWP). She was also a faculty member for the APA Division 17 (Society of Counseling Psychology) Leadership Academy (for 2013-2014), as well as the faculty for the Leadership Development of the APA State Leadership Conference Diversity Delegates (2013-2015). She served as co-chair of the 2016-2017 APA Commission on Ethics Processes.