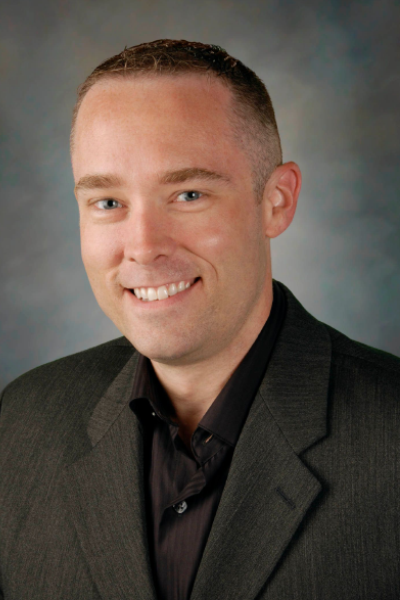 Abstract: Brief Cognitive Behavioral Therapy (BCBT) for suicide risk is a 12-session outpatient psychological treatment that directly targets the cognitive, affective, and behavioral mechanisms that underlie suicidal behavior. Results of a recently-completed randomized controlled trial indicate that BCBT reduces suicide attempts by 60% among active duty military personnel as compared to treatment as usual. The current workshop is designed to provide participants with a summary of critical treatment components when working with suicidal patients and an overview of the BCBT protocol.

About the Presenter:
Dr. Craig J. Bryan - PsyD, ABPP, is a board-certified clinical psychologist in cognitive behavioral psychology, and is currently the Executive Director of the National Center for Veterans Studies at The University of Utah. Dr. Bryan received his PsyD in clinical psychology in 2006 from Baylor University, and completed his clinical psychology residency at the Wilford Hall Medical Center, Lackland Air Force Base, TX. He was retained as faculty in the Department of Psychology at Wilford Hall Medical Center, where he was Chief of the Primary Care Psychology Service, as well as the Suicide Prevention Program Manager for Lackland AFB. Dr. Bryan deployed to Balad, Iraq, in 2009, where he served as the Director of the Traumatic Brain Injury Clinic at the Air Force Theater Hospital. Dr. Bryan separated from active duty service shortly after his deployment, and currently researches suicidal behaviors and suicide prevention strategies, and psychological health and resiliency. He has been a lead researcher on several treatment studies testing cognitive behavioral treatments for suicidal service members, totaling more than $5 million, and is the lead risk management consultant for the $25 million STRONG STAR Research Consortium investigating treatments for combat-related PTSD among military personnel. Dr. Bryan has served on the Board of Directors of the American Association for Suicidology, and is considered a leading national expert on military suicide. He consults with the Department of Defense (DoD) and the National Aeronautics and Space Administration (NASA) on topics related to psychological health promotion, and has briefed Congressional leaders on these topics. He regularly provides training to clinicians and medical professionals about managing suicidal patients, and has authored over 100 scientific publications and book chapters, including the books Brief Cognitive Behavioral Therapy for Preventing Suicide Attempts: A Guide to Brief Treatments Across Clinical Settings, and the forthcoming book, Handbook of Psychosocial Interventions for Veterans: A Guide for the Non-Military Mental Health Clinician. Dr. Bryan has received numerous recognitions for this contributions to military mental health and suicide prevention, to include the Arthur W. Melton Award for Early Career Achievement and the Peter J.N. Linnerooth National Service Award from the American Psychological Association and the Edwin Shneidman Award from the American Association of Suicidology.