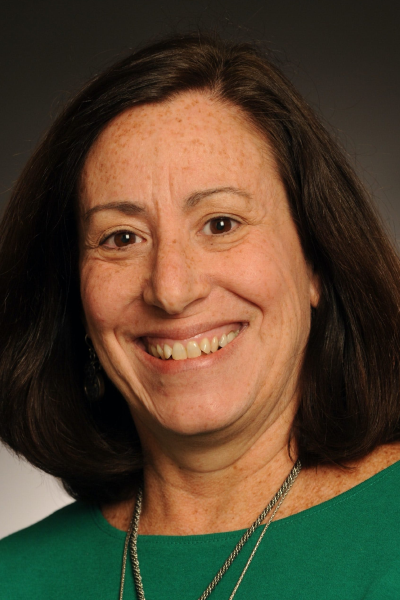 Approximately two million children have been impacted by parental deployments associated with the wars in Iraq and Afghanistan. The majority of these children are under the age of eight years yet few intervention services are available for the young child. The Department of Defense Task Force on Mental Health stated, “The system of care of psychological health that has evolved over recent decades is insufficient to meet the needs of today’s forces and their beneficiaries and will not be sufficient to meet their needs in the future.” As EBTs are adapted, it is essential to maintain fidelity to treatment models to determine if outcomes seen in civilian populations can be replicated. Parent-Child Interaction Therapy (PCIT) is one evidenced-based practice that is currently being adapted to address the gap in serving military families with very young children. The webinar will review the stressors common in military families at all phases of development and will summarize current research on the impact of deployment on young children and families. The presentation will give a brief overview Parent-Child Interaction Therapy and how it is being adapted for military families. Findings from a small pilot study with Army families will be shared. The webinar will conclude with current efforts to disseminate PCIT for use with military families and suggested next steps to better serve those who have given so much.

By the completion of the webinar, participants will be able to:
• List at least 3 stressors associated with deployment.
• Identify the two phases of Parent-Child Interaction Therapy.
• List at least 3 research findings related to PCIT and child behavior problems.
• Discuss at least 3 reasons why PCIT may be appropriate for use with military families.

Dr. Robin Gurwitch, a Clinical Psychologist, is a Professor in the Department of Psychiatry and Behavioral Sciences at Duke University Medical Center and the Center for Child and Family Health. Dr. Gurwitch specializes in work with children, particularly those considered at-risk. Since the bombing in Oklahoma City in 1995, she has devoted much time to understanding the impact of trauma and disaster on children and ways to increase resilience, including stressors related to military deployment. Dr. Gurwitch has published numerous scientific articles and book chapters as well as developed materials on topics of disasters, trauma, and resilience. With a focus on these issues, Dr. Gurwitch has served on state and national committees and task forces as well as consulted with federal and state agencies and school systems. She served as Chair of the American Psychological Association’s Task Force on the psychological needs of military families. She has co-authored programs for the American Red Cross, including Coping with Deployment: Psychological First Aid for Military Families. Dr. Gurwitch has been a member of the National Child Traumatic Stress Network since it began in 2001. Because of her expertise related to children and trauma and all-hazards events, Dr. Gurwitch was recently appointed to the HHS National Advisory Committee on Children and Disasters. Dr. Gurwitch is also a leader in the evidence-based treatment, Parent-Child Interaction Therapy (PCIT). As one of only 22 certified PCIT-International Master Trainers world-wide, Dr. Gurwitch provides training, service, and consultation as well as conducts research in PCIT.  With colleagues, she is currently studying the adaptation of PCIT for military families coping with the stressors related to deployment.