ABCT is approved by the American Psychological Association to sponsor continuing education for psychologists. ABCT maintains responsibility for this program and its content.

Social Work: This program is Approved by the National Association of Social Workers (Approval # 886427222-2563) for 49 continuing education contact hours.

The Association for Behavioral and Cognitive Therapies is recognized by the California Board of Behavioral Sciences for Marriage and Family Therapist (MFT) to offer continuing education as Provider #4600. 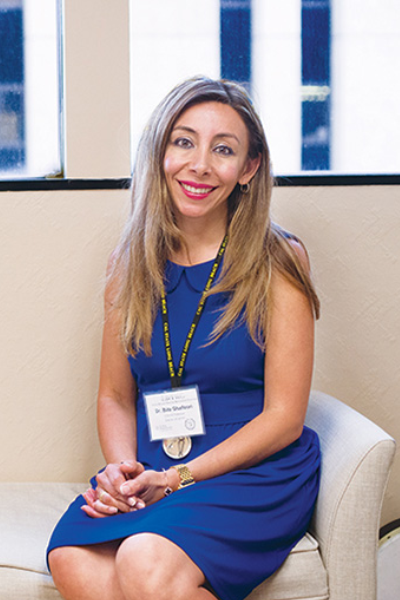 Human trafficking (HT) is a violation of human rights and a significant global health problem that may span various ages, genders, ethnic groups, socioeconomic groups and exploitation experiences (Chisolm-Straker & Stoklosa, 2017; Kiss et al., 2015; Shandro et al., 2016). Due to the invisible nature of trafficking, the lack of a central database to track cases, the low rate of disclosure, and the under-recognition and criminalization by authorities, the true prevalence of HT across the globe is unknown (Stransky & Finkelhor, 2012). Sexual trauma and psychological aggression are core experiences of women who are victims of sex trafficking (Menon et al., 2020). Yet many barriers to help-seeking may exist for this population of trauma survivors. Common psychological difficulties associated with human trafficking include depression, posttraumatic stress disorder (PTSD), substance abuse disorders, as well as impairment in functioning (Ghafoori & Taylor, 2017; Menon et al., 2020). This impact reveals the fundamental role that mental health services play in the urgent and long-term response to the needs of victims (Kiss et al., 2015).